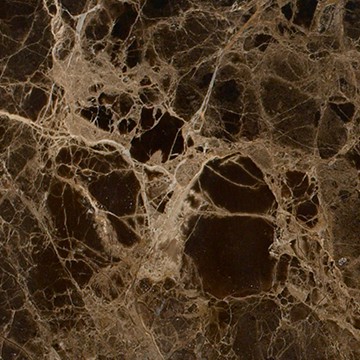 Dark Emperador marble is a dark-brown marble with a spider-web structure of lighter browns across the surface. This marble is quarried around the town of Yecla1 in the Murcia Region of Spain and Caudete to the South of Albacete. This marble is sometimes referred to as Marron Imperial. There are several active quarries excavating this marble and there is a continuous supply all year round.

First Selection. This is the highest standard dark Emperador marble. First selection blocks will display a deep brown uniform colour as their background. And have more consistent less densely spider-web effect. The surface of first selection may have some calcite or reddish orange spots across the surface. As this is the highest standard Emperador marble this will be more the most expensive selection for this material (the brown marble tiles below would be an example of Dark Emperador First).

Standard Selection. This category of Dark Emperador marble is the most commonly quarried. The background of this marble is a relatively uniform brown colour with the shading only slightly differing in some areas. The spider-web effect across this stone is heavier than the first selection with a slightly stronger brown colour. White calcite can be seen across the surface as well as some rust markings. Since the supply of this category of Dark Emperador marble is more abundant it is available at a more affordable price than the first selection (the slab further down this page is Standard Selection Dark Emperador) .

Commercial Selection. This selection is the lowest quality cut of Dark Emperador marble. For this reason, it is the most affordable. But you are losing out on the clarity of background and spider web like structure found in the superior selections.

This means the background of the marble is not very uniform with contrasts in the browns across the surface. Also with a commercial selection of this marble you do not find the deep browns as you would in the other selections. There is a large amount of spider-web and veining present across the surface.

And you will find moderate amounts of white calcite2 dispersed across the marble. There may also be large rust marks present.

This information may make it appear a commercial selection of Dark Emperador is a terrible choice for any project but this is not true. It can be a great choice for commercial projects where the beauty of the stone is not the number one requirement.

It must be noted that some batches of this selection can be used when beauty is a requirement. The grading of Dark Emperador is all relative to the quality of the marble being quarried. 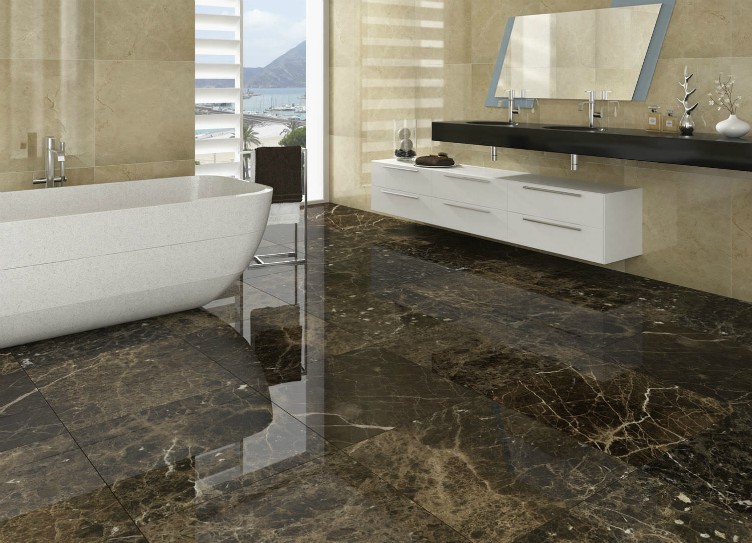 How to Ensure the Authenticity of your Dark Emperador Marble?

The Chinese material is often blocks purchased from Spain which have not met the Spanish quarries standards for Emperador.

It is important you establish the classification and origin of the stone you are purchasing as to ensure you are not paying a premium for an inferior product. At Prestige Edition, we can provide documentation to prove the origin and authenticity of all our natural materials.

Dark Emperador marble is a great selection for a wide range of projects including luxury furniture such as brown marble dining tables, marble flooring and cladding. It is a highly-used material due to its combination of natural beauty, practicality and competitive price.

Out of all the marbles in the world Dark Emperador marble is amongst the leading choices for those who want to ensure beauty but must remain within a budget. 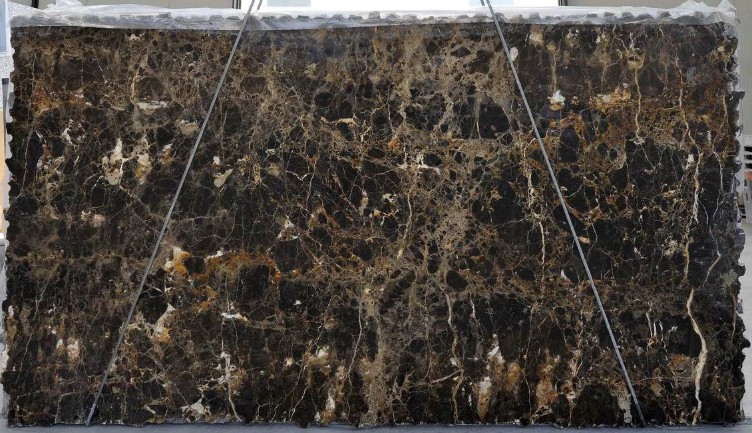 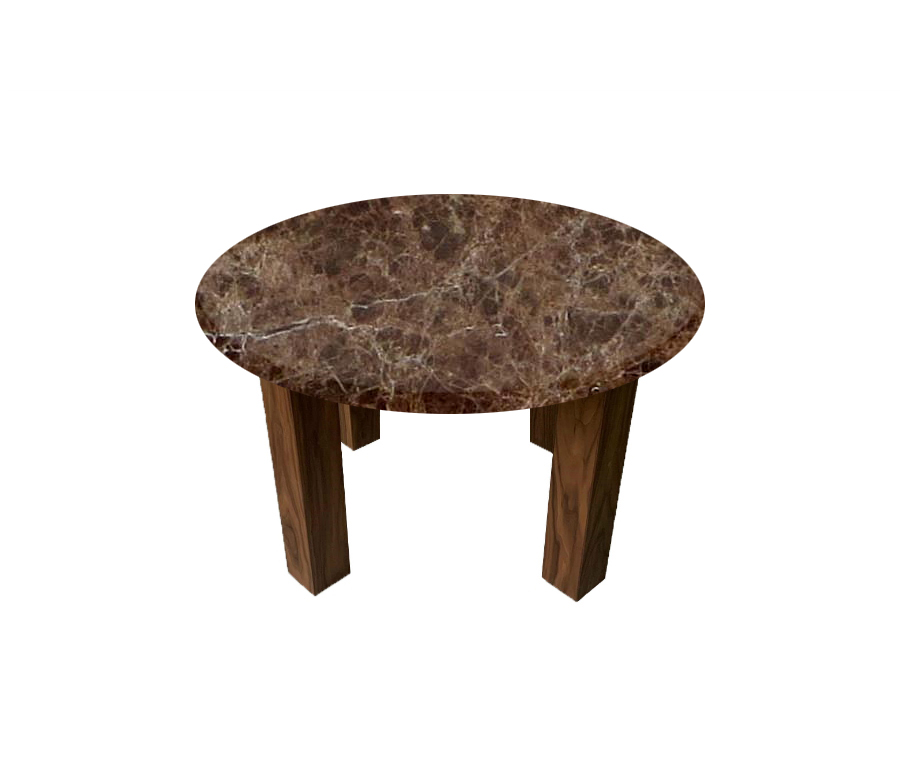 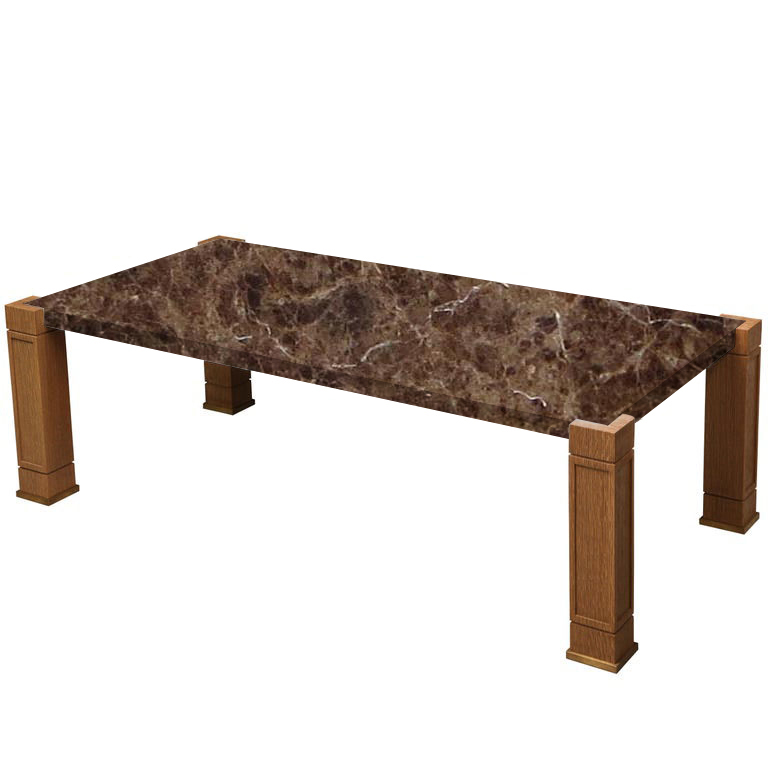 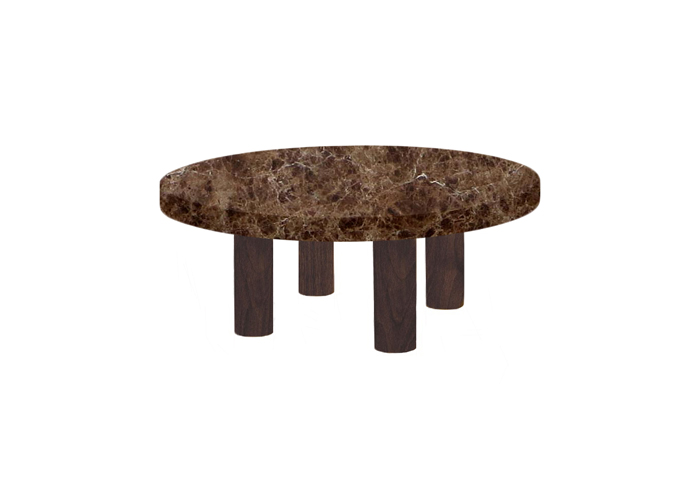 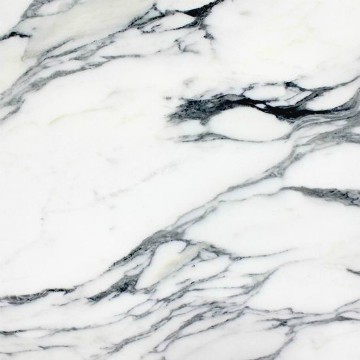 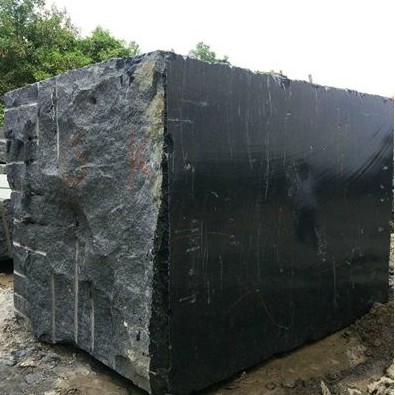 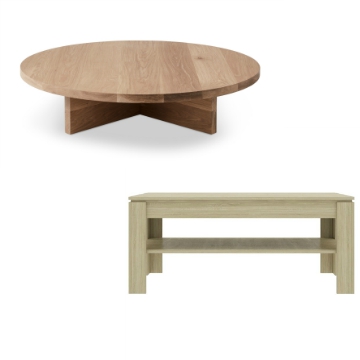